Keep Your Chin Up

I had an idea in my head for this week's Color My Heart...and it turned out just as I planned.  That doesn't happen very often so I have to draw attention to it!! 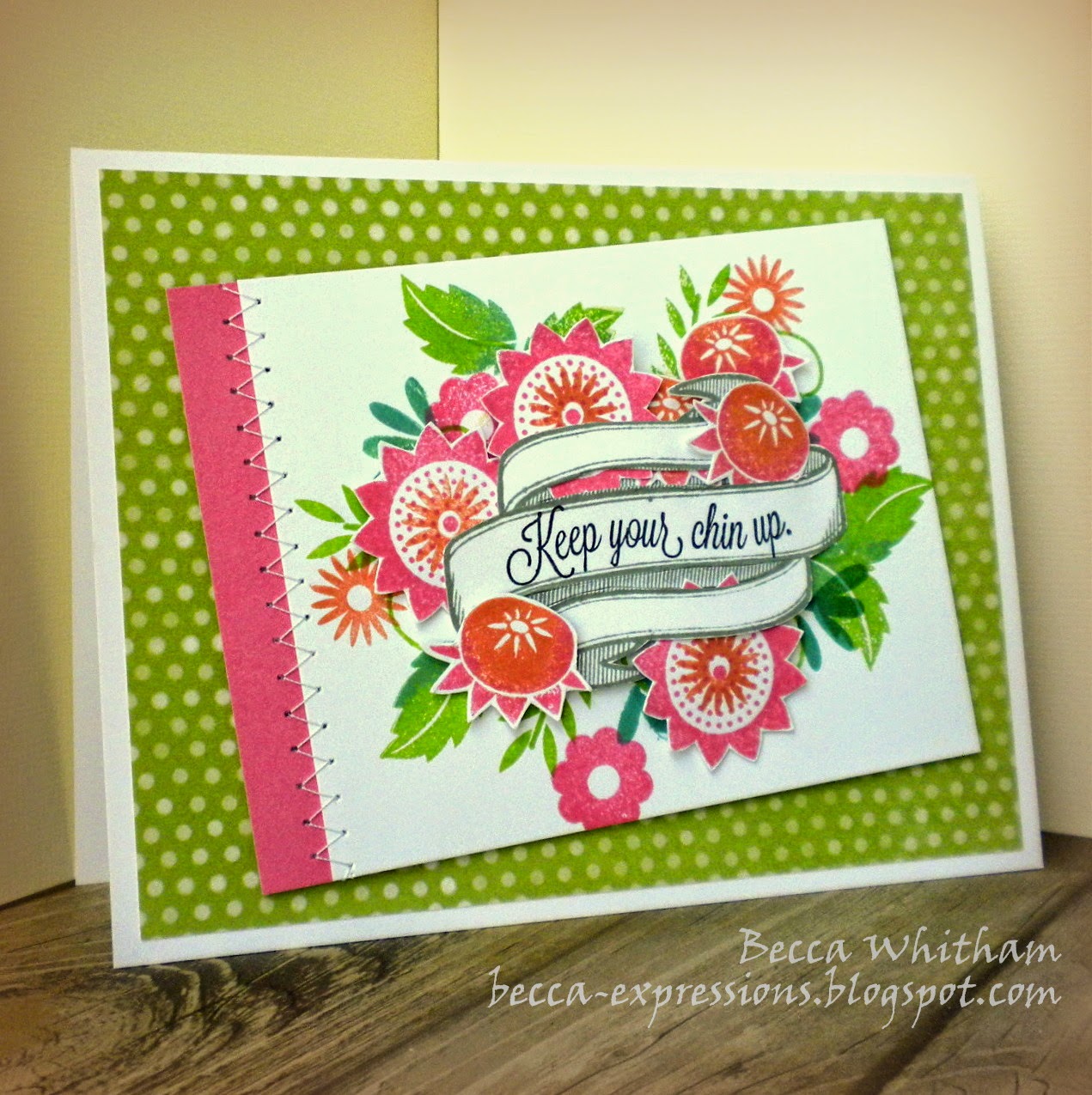 I used three different stamp sets.  I very, very easily could have used just two, but I really wanted the sentiment from Keep Your Chin Up because this was going to a friend recovering from knee replacement surgery.

To be completely honest, this was a lot of fussy cutting and took lots of time, but it was worth the effort.

Here are a few pictures of the process: 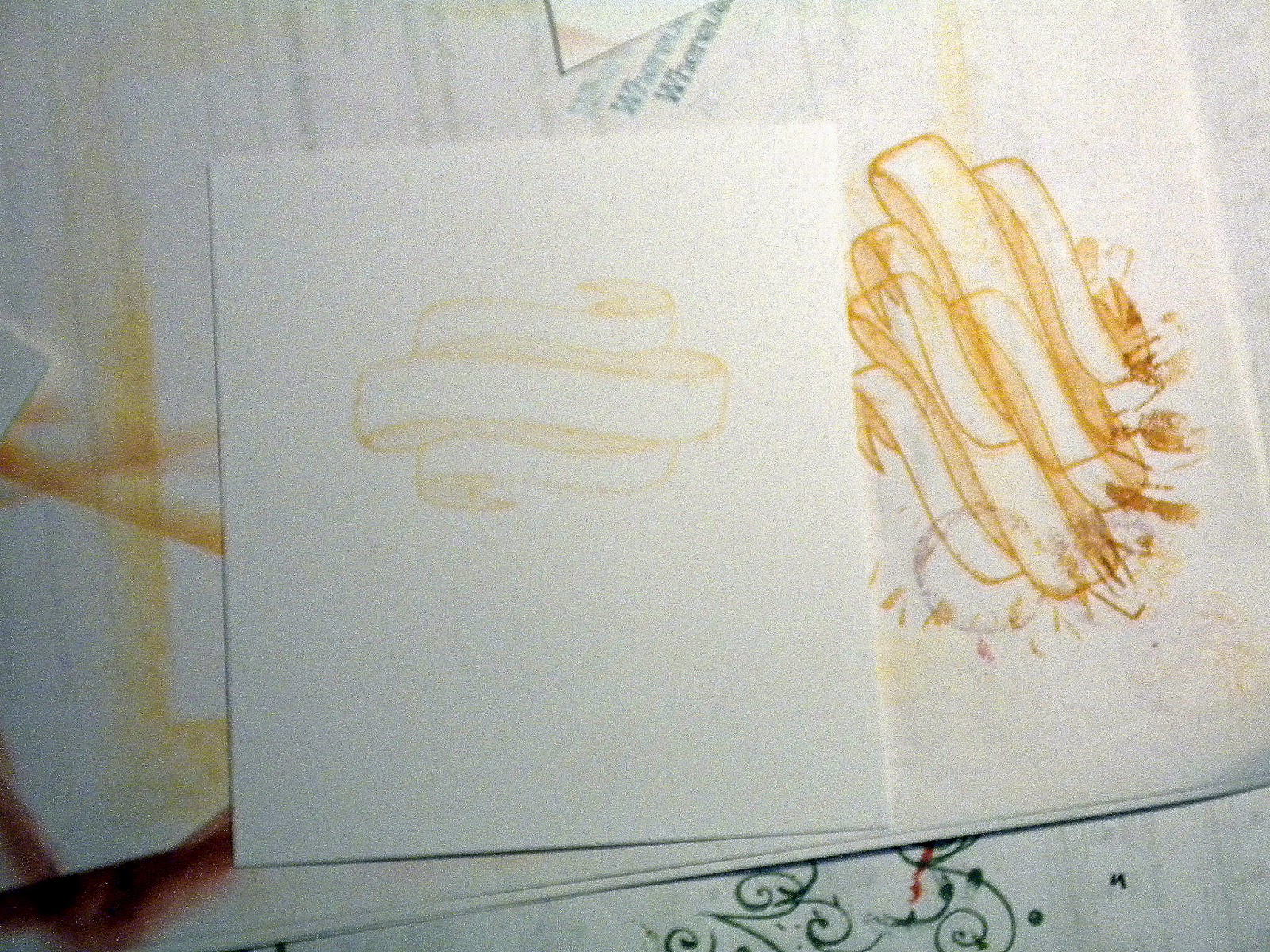 The banner in a very light ink in order to know where to place the greenery. 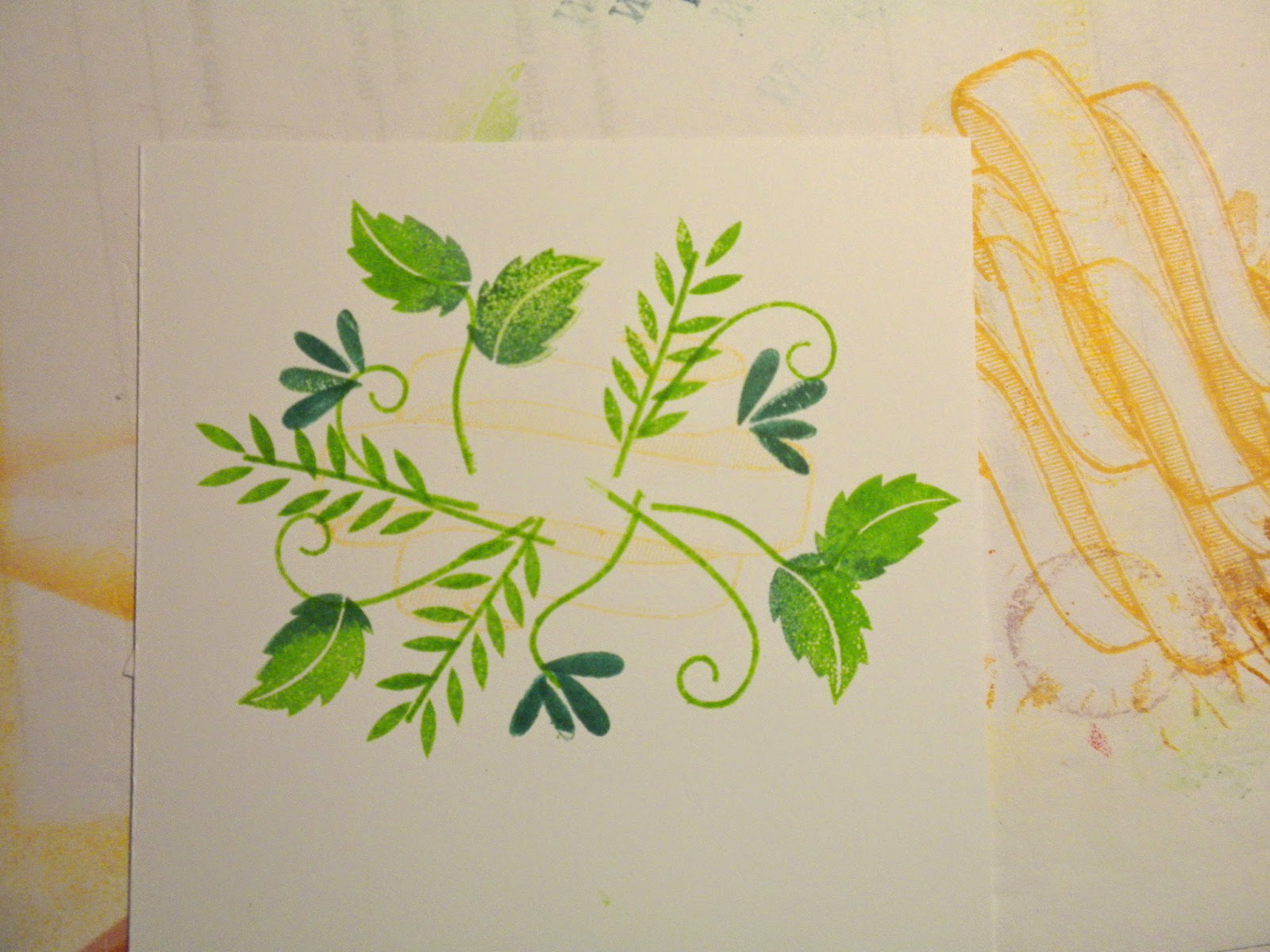 Used the rolling technique to color the leaves in both Pear and Juniper. 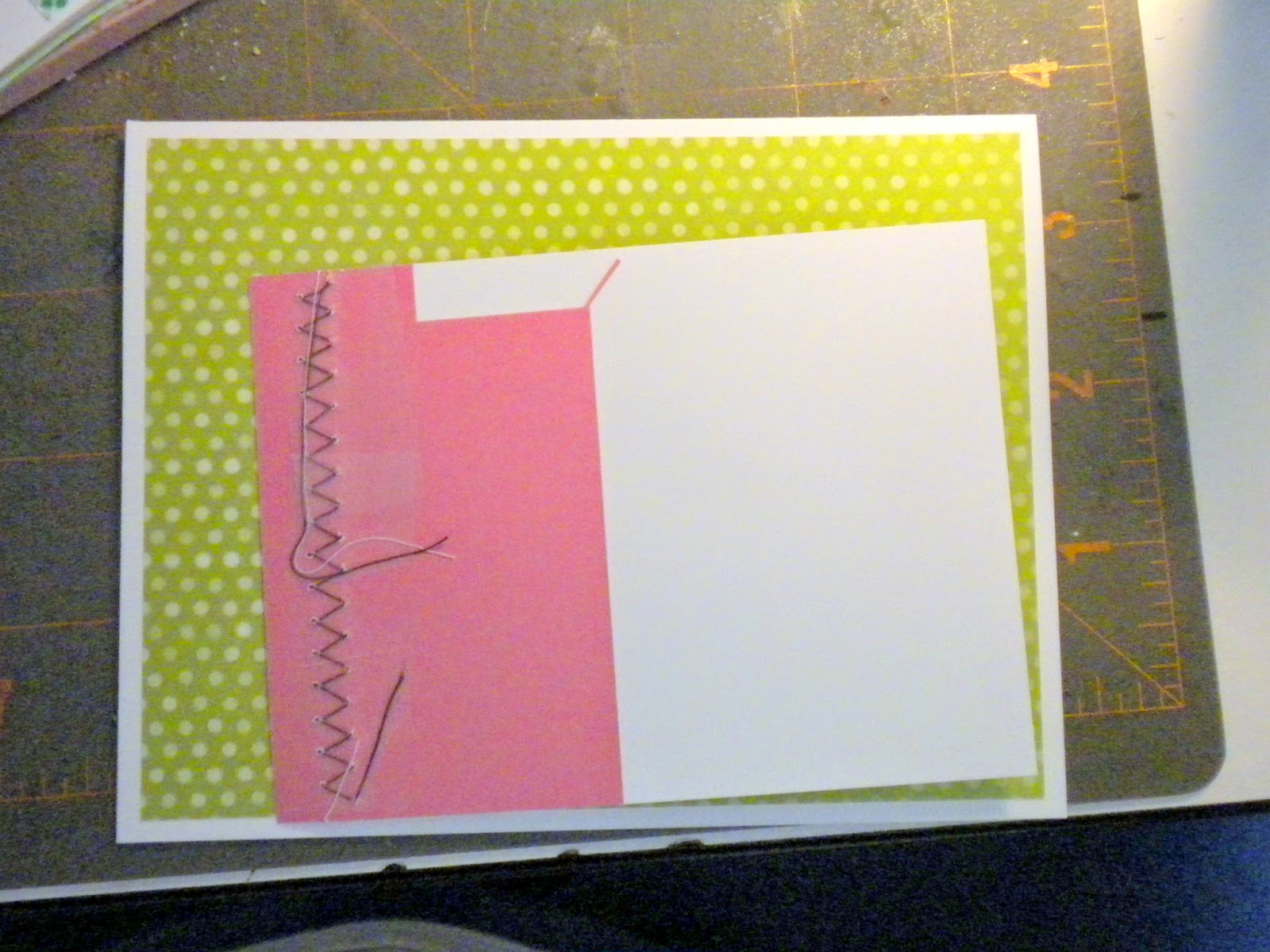 Used a scrap of the Cotton Candy paper to lengthen the width because
I trimmed the panel too much on one end. 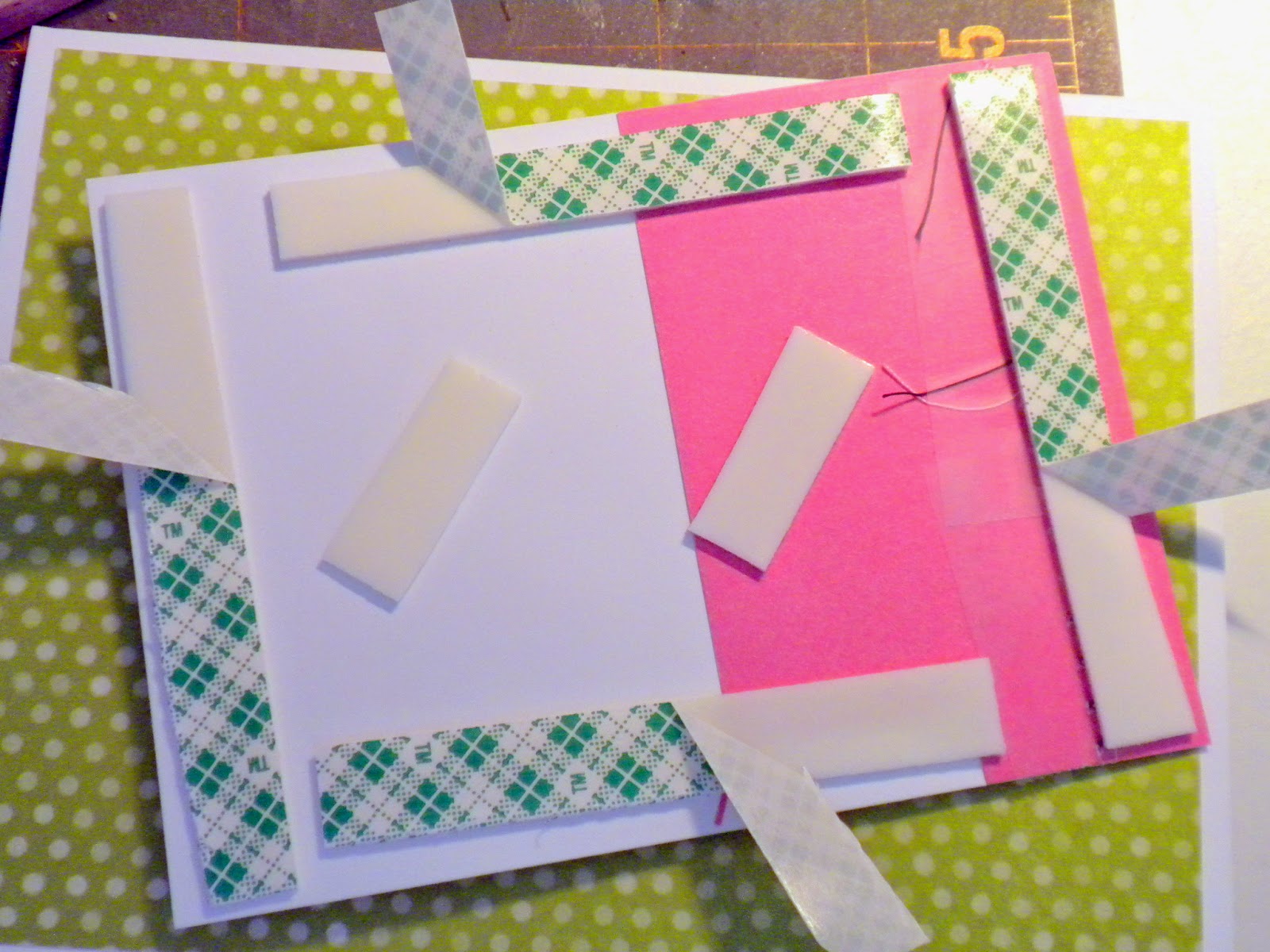 To make sure my panel goes down where I want it, I partially peel back the foam tape
backing, line it up, stick it down, and then peel off the rest of the tape.

Gotta go.  I'm at the American Christian Fiction Writer's conference this week.  More on that later.


InLinkz.com
Posted by Becca-expressions at 8:00 AM

Email ThisBlogThis!Share to TwitterShare to FacebookShare to Pinterest
Labels: Color My Heart DT