Last week, I told you about Kathy Hurst who was responsible for introducing me to the Colorado Springs chapter of American Christian Fiction Writers.  After the first meeting, I volunteered to help with an upcoming conference.  The president of the local chapter at the time was Kimberley Woodhouse.  She asked if I would be willing to come to her home so we could discuss how I could help. 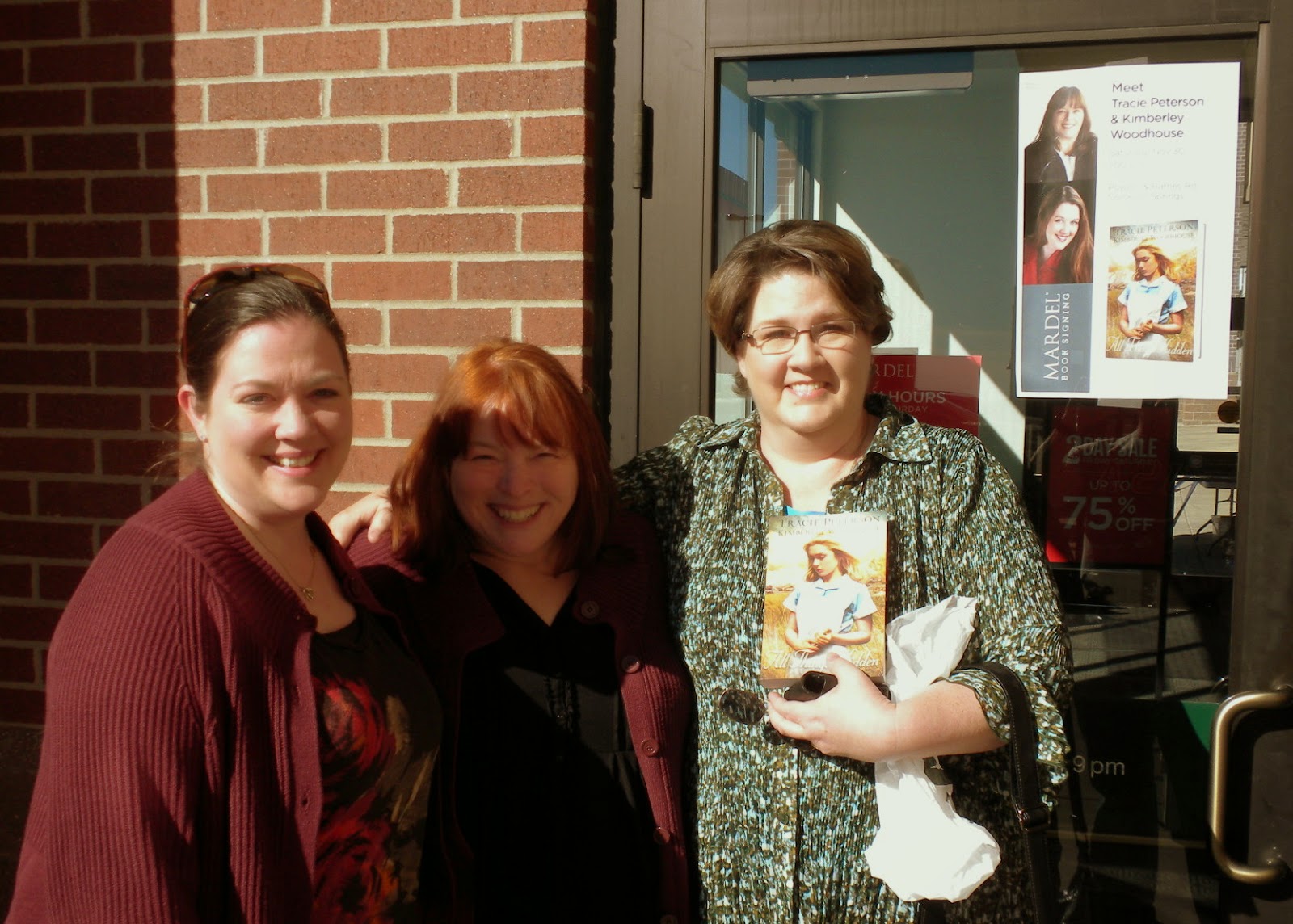 Me with Kim (left) and Tracie Peterson (middle).
I got the VERY FIRST copy of their VERY FIRST collaborative work.

I went to Kim's house and brought my current work in progress (WIP).  Kim read the first page, marked up half of it, and asked three questions which exposed major flaws in my story.  I came back for more.  Apparently that's unusual.

Between not running for cover after she decimated my WIP and volunteering to help with the conference, Kim let me into her very busy life and we became fast friends.  In a very "Anne of Green Gables" kind of way, we felt that kindred spirit connection.  What I wasn't aware of for several months was that Kim and her family were on Extreme Home Makeover.  To me, she was just Kim. 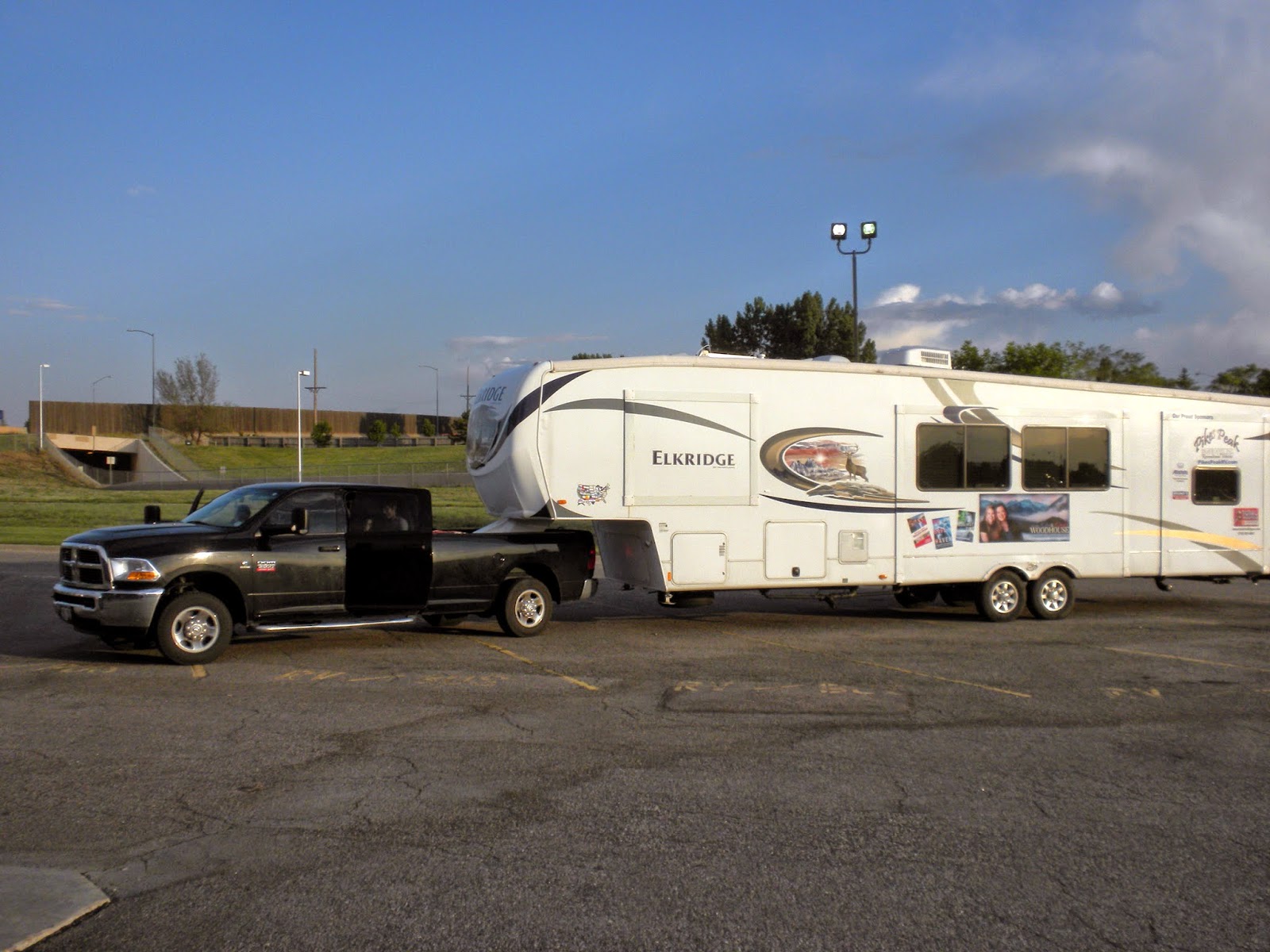 I spent many hours inside that truck as we drove around the country on book tours.  Kim is an amazing driver who handles that fifth wheel so well she actually gets applause from truckers.

To try and tell you what she has meant to me both personally and professionally would be impossible to capture in a blog post.  And, to be completely honest, I'm fighting back tears as I type.  When I met her, my husband was deployed.  She adopted me into her family and made sure I wasn't lonely.  She became God's special gift after I had been uprooted from my life-long friends and family only to have my husband gone for a year.

Kim...if I had a ten thousand words, it would still be insufficient to express how much you mean to me.  I love you, my friend.