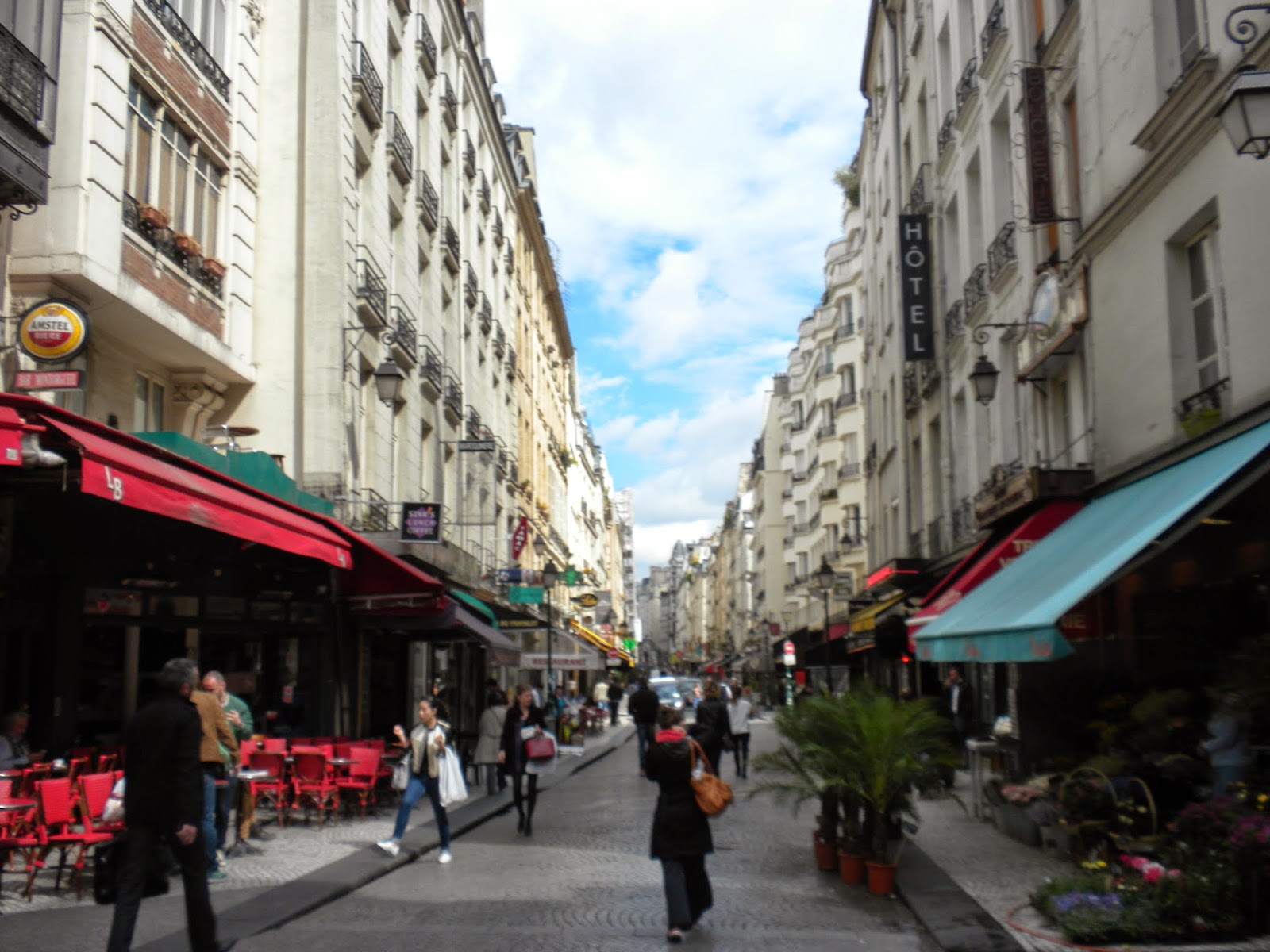 Story ideas--or at least little seeds--happen if you just pay attention.  As my daughter and I were touring Paris last week, we heard the story of how 60% of the city was torn down in the 1800's.  The reasons were many: streets too narrow to allow for a breeze to blow away the stench, people unable to avoid chamber pots being emptied on their heads.  But the real reason was because Parisians tended to riot all the time and the army couldn't get their canons through the narrow streets.

So they tore the whole city down and started over again.

What if you were one of the displaced ones? What would you do? Where would you go?  Might you be so desperate that you answered an advertisement to become a mail-order bride all the way in far-off America?

Until next time,
Becca
Posted by Becca-expressions at 7:00 AM