I went shopping yesterday.  For clothes.  I probably do that once every nine months and it's almost always jeans or...you know...the stuff that goes underneath.  This time I needed a dress for an upcoming ball.

Okay, I know it's Writer's World Wednesdays, but the only "writerly" thing that happened this week was a rejection. 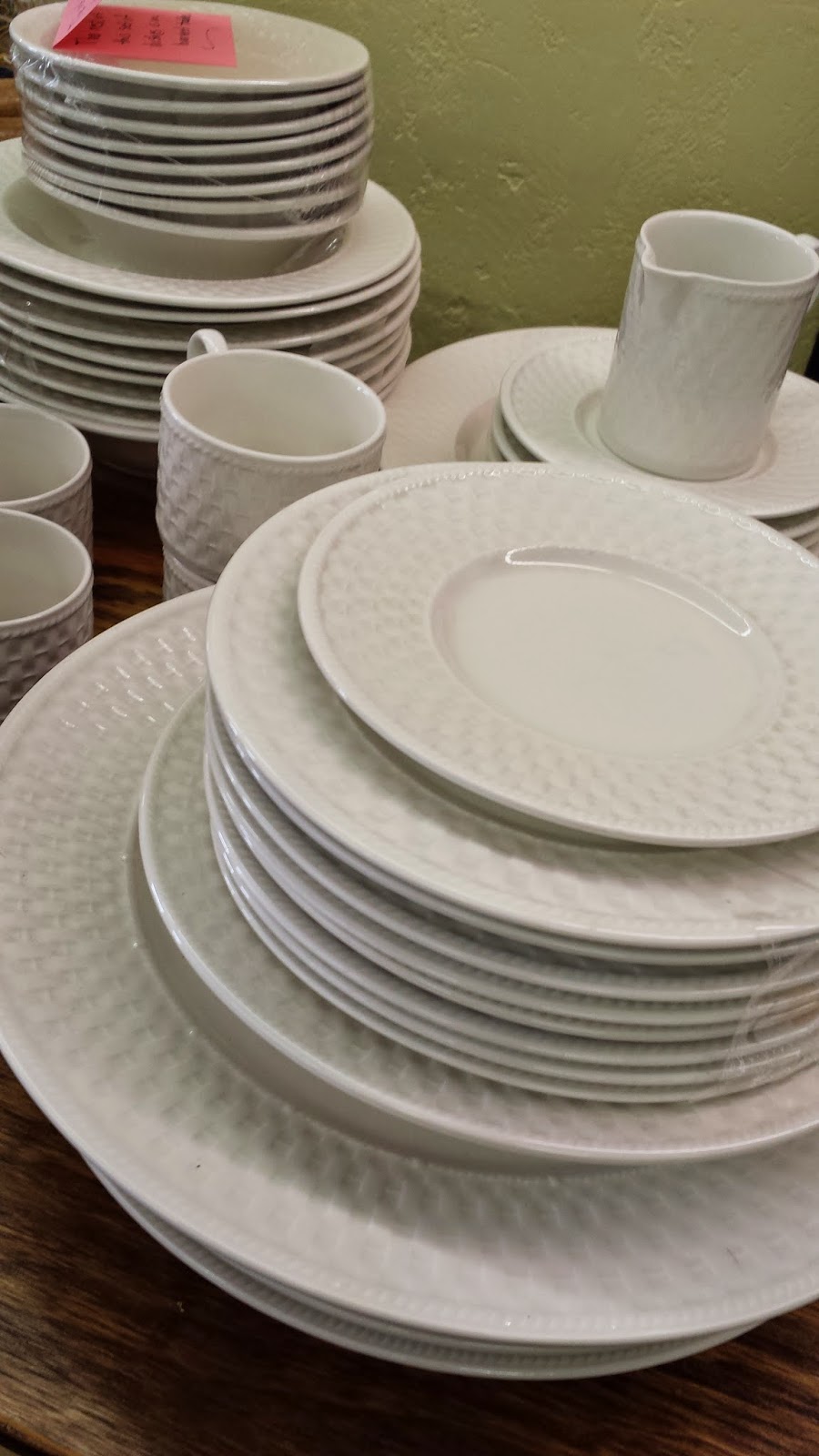 Anyway...found a dress and jeans in the same store.  Got crafty stuff from Hobby Lobby. Went to a second-hand store and found the exact pattern of dishware my husband (then fiancé) talked me out of thirty years ago.  I've been kicking myself for not getting it ever since.  So, when I found a set of eight in pristine condition with a few serving pieces for $60, I bought that, too.  Then I went to the Commissary for groceries.

Four stores in three hours!  I swear my credit card was giving me funny looks.

But check out those dishes!

Now, I'm not a "dishes" girl.  I have fancy china for fancy company (meaning it rarely gets used) and everyday stuff which is plain, boring white with nothing--absolutely nothing--on it.  I don't have Christmas china or Thanksgiving dishes or Summer Sunflower plates.  I don't even have Polish Pottery which--in Army circles--is sort of like never having experienced a deployment.  Polish Pottery is a right of passage and I have none.  Because the truth of the matter is I like plain white china...just not boring white.  I have been looking for new everyday never thinking I would find this basket weave pattern again.  And to find it in such great condition with a full set for eight...unbelievable!

And the ball gown was the second dress I tried on at the second store I visited and was under $100.  I was on a roll, I tell you, a ROLL.

Maybe I should have bought a lottery ticket.

I promise to be back to business next week, but I had to share my fun find with you all because, frankly, my husband still doesn't like this china pattern.  I knew he wouldn't but, thirty years later, I bought them anyway. 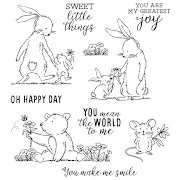 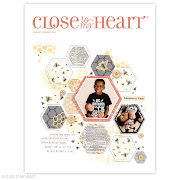